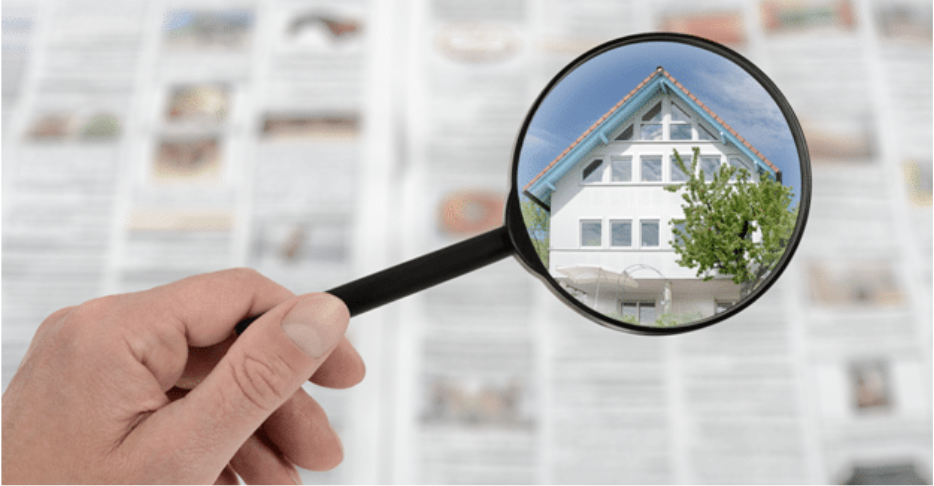 Hello! This is Victor Gersten from Cross Border Wealth Advisors; I’m a US expat living in Barcelona, Spain and a Certified Financial Planner and an Enrolled Agent with 14 years of experience in the financial services industry in San Diego, Ca. Furthermore, as an expat living in Spain, I have helped many expats to retire financially abroad by sorting out the complicated legal, tax, or investment questions that most expats have and also helping them answer all their questions about moving and retiring abroad, specifically in Spain since it’s where I live now.

I’ve seen many questions about people wanting to invest in a home when moving abroad instead of renting, and in this article, I wanted to answer all these questions and add some pros and cons I consider important to take into consideration when doing so.

Spain has a very high homeownership rate, with around 80% of residents owning their own homes and many without getting a mortgage.

Spain suffered severely during the global financial crisis and the subsequent collapse of the property market. House prices dropped by 30%, but the market has become more stable in the last few years.

Prices have been rising steadily in Spain since 2016, and even though COVID-19 outbreaks affected the market in 2020, official figures show average prices increased during the second quarter. The sale price of new homes increased by 4.2%, while the cost of second-hand dwellings increased by 1.8%.

The number of house sales has fallen significantly, as one would expect. According to government statistics, international buyers purchase about 18,000–25,000 homes in Spain each quarter. However, the number dropped below 10,000 in the second quarter of 2020.

So, should you buy or rent property in Spain?

Due to COVID-19, it may be risky to purchase in Spain. Rental rates are also fluctuating in Spain.

Each of Spain’s 17 regions has the power to set rules around foreign buyers purchasing properties as rentals. The most stringent rules are in the Balearic Islands, where only Spanish residents can apply for buy-to-let licenses, and Madrid, where new measures only allow stays of up to five days.

If you’re considering a shorter stay, renting in Spain could be a more suitable option once you factor in Spain’s high levels of capital gains tax, which could offset any benefits of buying in the short term.

Can expats buy property in Spain?

Buying a holiday home might be more complex than before, but Spain is a very welcoming country for foreign buyers that limiting the possibilities for common homebuying blunders.

The rules for buying a property in Spain as an expat are relatively straightforward. Before accepting, you’ll require a financial number (N.I.E.), which can be obtained by visiting a police station with your passport. This is typically processed on the same day for Spanish or E.U. citizens but may take a few weeks for others.

Spain also offers a Golden Visa program for foreign property owners. Under the scheme, you’ll get a residency visa if you invest more than 500,000 Euros in Spanish properties. Golden Visas are primarily for retirees and holiday home buyers but are particularly popular with investors outside the European Union.

In the first half of 2019, Spain approved 848 Golden Visas, with Chinese (272) and Russian (187) investors making up the majority of successful applicants. This meant 4,941 people received a Golden Visa since the scheme’s launch in 2013.

Based on the third quarter of 2019, the figures showed average house prices in major cities rose by 5% to reach €1,649 per square meter, while properties on the Balearic and Canary Islands saw an 11% increase come €1,604 per square meter.

San Sebastian, Barcelona, and Madrid are the most expensive places to buy in Spain. Prices in all three areas.

Fees for buying a property in Spain vary from area to area, and many are negotiable – for example, there are no fixed fees for lawyers or estate agents. Buyers must pay the majority of the costs, which are generally as follows:

The seller usually pays the estate agent fees in Spain. Estate agents typically charge their fees as a percentage, typically around 3% of the final sale price.

Some overseas buyers purchase without a mortgage, but it is possible to obtain finance to buy a home. Spanish and international banks offer mortgages; some offer specific deals for expats from certain countries.

As an overseas buyer, you may find you can only borrow at a lower loan-to-value (LTV) rate than Spanish residents, meaning you’ll need a bigger deposit. Spanish residents can generally borrow up to 80% of the property’s assessed value, but non-residents might be limited to 60–70% LTV, depending on the mortgage type.

Any debt tied to a property is transferred to the new owner when sold in Spain. This means it is critically important to ensure that there are no debts attached to the property or that if there are, they are covered by the terms of the contract.

Finding a property in Spain

As it is easy for foreigners to buy property in Spain, many websites and estate agents cater to almost every language and nationality.

Buying a home before you arrive and moving in directly is possible. However, this naturally comes with risks. You should view the property you are considering and don’t cut corners on the process, even if this means spending some weeks in a hotel when you arrive:

Before buying a property, we recommend that you live in the city where you want to buy, maybe rent an apartment for six to twelve months, and explore the neighborhoods in the city. It is also a good idea to visit the areas at night and see if the streets are noisy. Is it a lively place with music until the late hours? Also, living for at least one year in Spain allows you to understand if you want to live there long term, so before selling your home in the United States, it might be a good idea to “try the new country out” live it and experience it as a local and see how you like it.