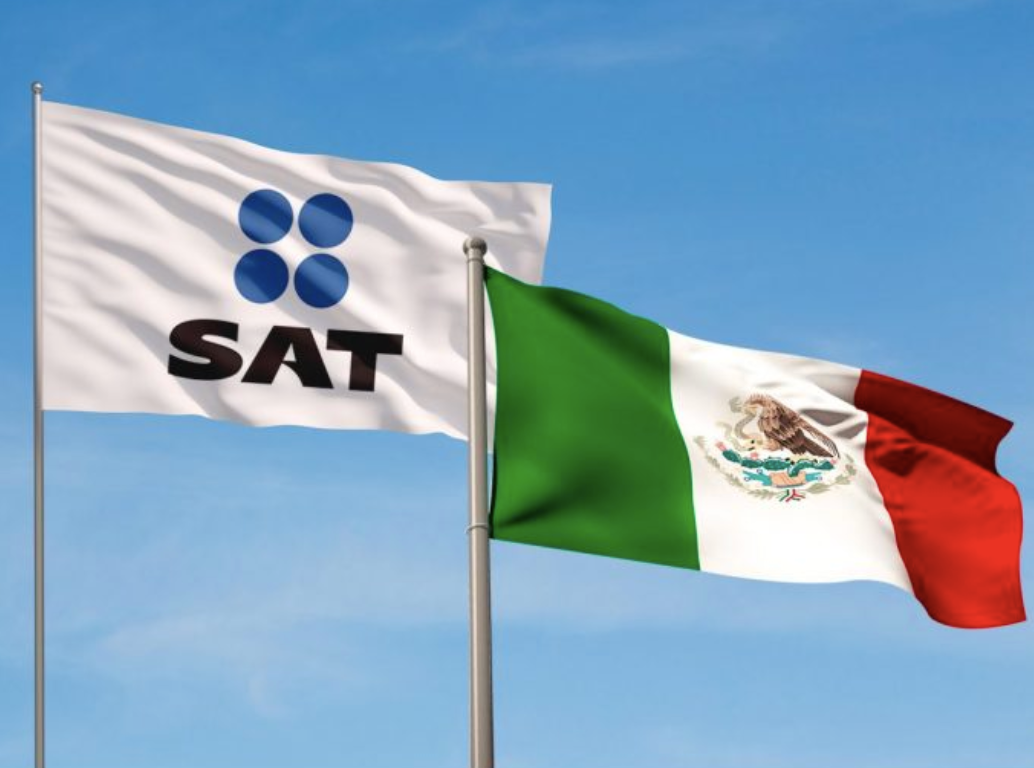 Hello! We are Cross Border Wealth Advisors, and we are determined to help people simplify their financial lives when retiring abroad by offering financial solutions for wealth and portfolio management and tax preparation. I’m Victor Gersten, and I’m an expat myself. I’m a Certified Financial Planner and an Enrolled Agent with 14 years of experience in the financial services industry in San Diego, Ca. Furthermore, as an expat living in Spain, I have helped many expats to retire financially by sorting out the complicated legal, tax, or investment questions that most expats have.

Now, answering the question, do I have to pay taxes as an expat in Mexico? The short answer will always be: it depends. But here, I want to summarize it as much as possible for you to understand exactly how it works.

No matter where you reside, you must file US taxes each year if you are a citizen or permanent resident of the US. The question is, how will your taxes be affected if you decide to live in Mexico?

Fortunately, according to irs.gov, American citizens are protected from double taxes in Mexico by the following provisions:

By planning ahead and preparing your taxes correctly, you can minimize or possibly eliminate your US taxes.  There is still likely to be a requirement to file a return even if you do not believe you owe IRS income taxes.

On top of your obligation to file and pay US taxes, Mexico has its own income taxes. The national Mexico tax rates for non-resident expats are as follows:

Nonresidents are only taxed on Mexican-sourced income. Expatriates in Mexico also pay local taxes to their state. In general, these rates range from 1% to 3%, depending on the state.

Who Is a Mexican Tax Resident?

Depending on your income level, you will be subject to taxes on your worldwide income if you are a Mexican resident.

When it is unclear which country’s taxes should be paid, the US-Mexico Tax Treaty is useful for defining the terms. According to the taxpayer’s residency status in each country, the country that receives the tax payment is usually determined by the country that receives the payment. The treaty was created to relieve dual citizens from double taxation, while clarifying any unclear tax matters.

Mexico follows the same tax year calendar as the US, which runs from January 1 to December 31. US expat taxes must be filed by April 30th of the following tax year with the Servicio de Administración Tributaria. No extensions are permitted. In addition to the monthly reports, expatriates and Mexican nationals are required to file an annual tax return.

US Citizens Working in Mexico: Taxes for Social Security

It is the responsibility of Mexican employers to pay Social Security taxes to the Mexican government on behalf of their employees. US citizens working in Mexico should pay social security taxes, but it may take a Mexican expert to determine which country to pay to.

Residents of Mexico: Taxes for Expats and Foreign Income

You will be taxed on your worldwide income if you are considered a resident of Mexico, regardless of your nationality or where the income was earned.  For tax purposes, Mexican nationals who have residency in a foreign country are only taxed on their Mexico-sourced income.  When the service is provided in Mexican territory, the source of income is considered to be Mexico, regardless of where the agreement is negotiated or where the payment is made.

Need Help With Your US Expat Taxes and investments in Mexico?

We are professionals specializing in professional investment management, financial planning, and tax preparation for Expats and those pursuing early financial independence. If you have any questions, schedule a complimentary introductory meeting with us!