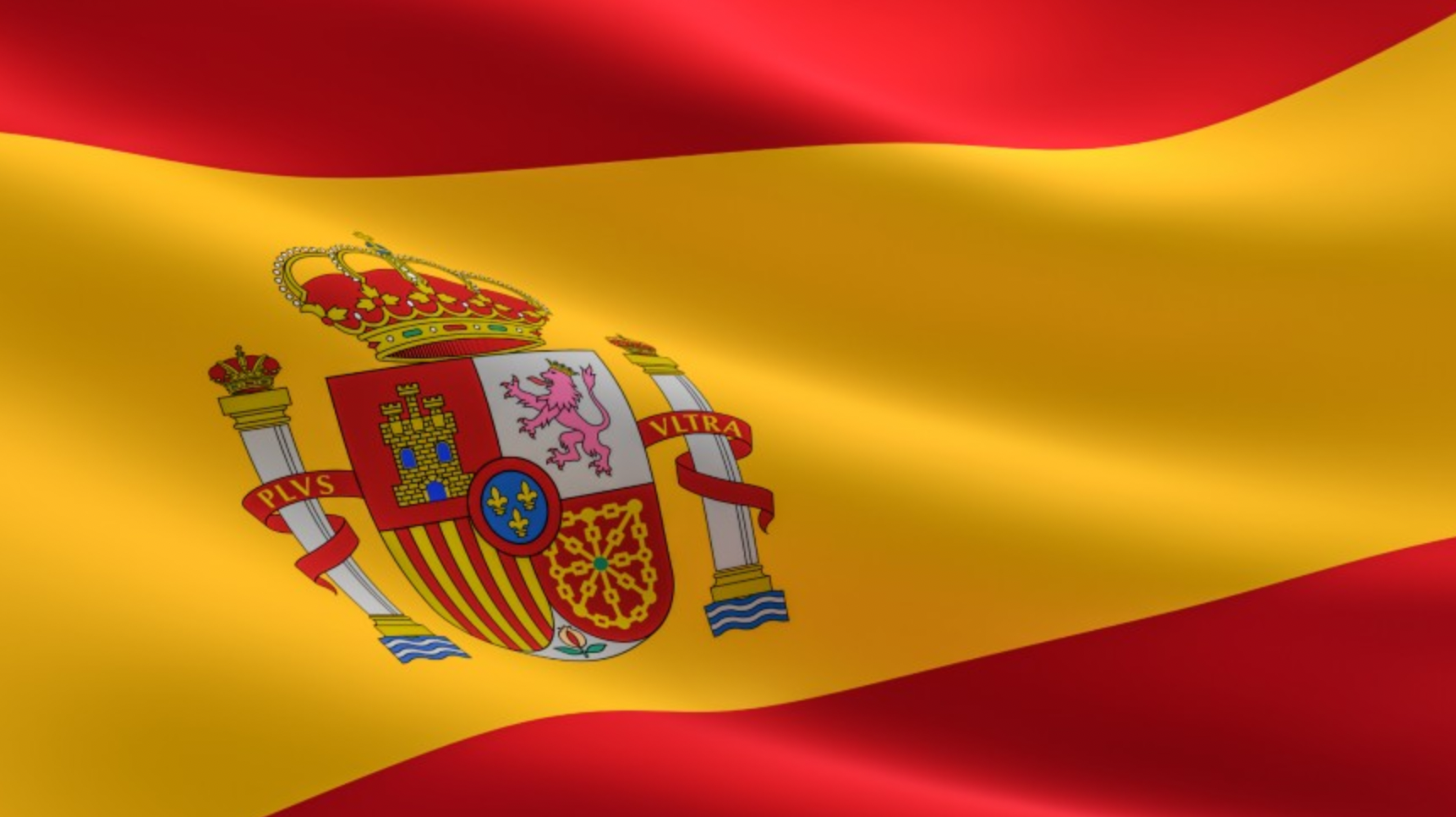 Hello! I’m Victor Gersten, CEO of Cross Border Wealth Advisors, and I’m an expat myself living in Barcelona, Spain. I’m a Certified Financial Planner and an Enrolled Agent with 14 years of experience in the financial services industry in San Diego, Ca. Furthermore, as an expat living in Spain, I have helped many expats to retire financially by sorting out the complicated legal, tax, or investment questions that most expats have.

I wanted to create a list of the best 5 places to retire as an expat in Spain to help you through this decition, here is your chance to discover the best of what Spain offers if you consider retiring there. Discover what places to live in Spain work best for your lifestyle. Which are the best places to live for expats? Should I go for any of the capitals?

We will go through the 5 best cities for an expat to retire. I won’t say they are in a specific order since it depends on what you’re looking for, but the list goes like this:

The first one up Valencia, the city of sciences and arts. Valencia’s warm climate, gastronomy, and beaches make it one of Spain’s best cities for expats. In Valencia, you can ​​enjoy what a big capital has to offer but without suffering the high cost of living that it implies.

Days out can’t get better if you live in Valencia. The proximity to the most stunning mountains means you can take long mountain hikes in summer and enjoy snowboarding or skiing in winter.

As far as job opportunities go, according to what we saw it offers many options for expats and a good place to settle down if you want to be self-employed, thanks to the digital nomad and freelancer communities.

Valencians are extremely friendly and welcoming. The whole city lives outdoors with every resident no matter how young or old enjoying socializing every night of the week.

Valencia is perfect for families with children. It has world-famous museums such as the City of Arts and Science, good schools, an array of activities, and one of the best universities in the country.

If you don’t want to dig too deep into your wallet and don’t want to miss out on the big city vibe, Valencia is the best place in Spain to live with its lower cost of living, according to housinganywhere. In Valencia, you’ll find everything that the big cities in Spain offer without having to pay the high cost of living of Barcelona and Madrid. In fact, rental prices are 37% less in Valencia compared to Madrid and as much as 52% less than in London. Valencia is a great option if you’re looking to invest in Spain.

Unlike the majority of popular cities to live in Spain, Seville is set back from the sea but is located close enough to the south coast to still benefit from the warm weather. Living in this city in terms of costs has a much lower cost than the rest of the country.

This city is famed for its historically rich architecture and way of life, including interacting with friendly ‘sevillanos’ and eating lots of tasty tapas.

In fact, the average for renting or buying in the city is as much as 70% lower than in London, with the average price of groceries being lower by 22% (Lott, 2022). This lower cost of living is just one of the many reasons why so many expats have decided to call this place home, but remember that each region has a specific tax regime.

Seville has received the title of Spain’s most bike-friendly city, thanks to its flat terrain and over 100 kilometers of bike lanes. Cyclists and walkers alike will find the city just perfect.

Seville is also home to people from many cultures, with thriving expat communities. There are German, American, and English schools; however, if you want to be near the English school, it will mean living in Aljarafe village, outside of Seville. It has two universities which you may find convenient if your child is finishing school and planning further education in Spain.

You will be surrounded by bars and restaurants and being able to walk or bike absolutely everywhere, you possibly won’t even need a car.

One of the oldest cities in the world. If you are passionate about good weather and the beach this city is for you, it is located on the Costa del Sol and will provide you with a perfect climate all year round. It is also a city full of history that will not leave you indifferent.

Malaga is an active city, with a great atmosphere, it is undoubtedly one of the best destinations to live in Spain, and in recent months it has been experiencing great growth in terms of startups and entrepreneurship, attracting a large amount of international talent.

After Alicante, Malaga is also one of Spain’s cheapest places to live. For example, when compared to living in London, the average rental price is 195% higher than in Malaga. This lower cost of living can provide much better access to the quality of living for those that choose to move to the country. (Lott, 2022)

The capital. And for a good reason.

Madrid is an amazing city. And not only due to the beautiful parks and gardens you can find or the wonders of its main streets (like, for example, el Retiro).

The entertainment part of this city is also something to be highlighted. If you are kin on shows, theatre, and concerts, Madrid is your place. Attending to the theatre to watch the Lion King is priceless! Not to mention the energetic nightlife.

Even though both in Madrid and Barcelona costs and prices can be a bit higher than in any other place in the country, that is not something that should scare you. If compared to other European cities like London or Paris, the two main cities of Spain are way cheaper.

Madrid. In terms of employment, it is the city with the most job opportunities and offers high salaries, so you can have an excellent quality of life. (as we saw it, 2022)

It’s no surprise. After all, Madrid plays a key role in the European economy and offers English-speaking expats numerous job opportunities.

Barcelona is one of the safest cities in the world that also offers gorgeous weather, delicious Catalan cuisine, plenty of art museums, buzzing nightlife, outdoor spaces for workouts, and a thriving expat community.

Barcelona is also one of the top hotspots for entrepreneurs and digital nomads in Europe and blends two key ingredients: technology and talent.

According to Housinganywhere, the city has over 179 nationalities and attracts young expats is even ranked as the 29th best city for expats in 2021. So if you’re considering moving to Barcelona, know that there’re numerous expat communities ready to set you up in a new social circle in no time. Compared to other Spanish cities, the cost of living in Barcelona is fairly high. Although food prices tend to be lower, you’ll be shelling out most of your money on rent.

Keep in mind, that Barcelona still comes in relatively cheap compared to other major cities in the UK, making it more than comfortable to live in Barcelona on a British budget.